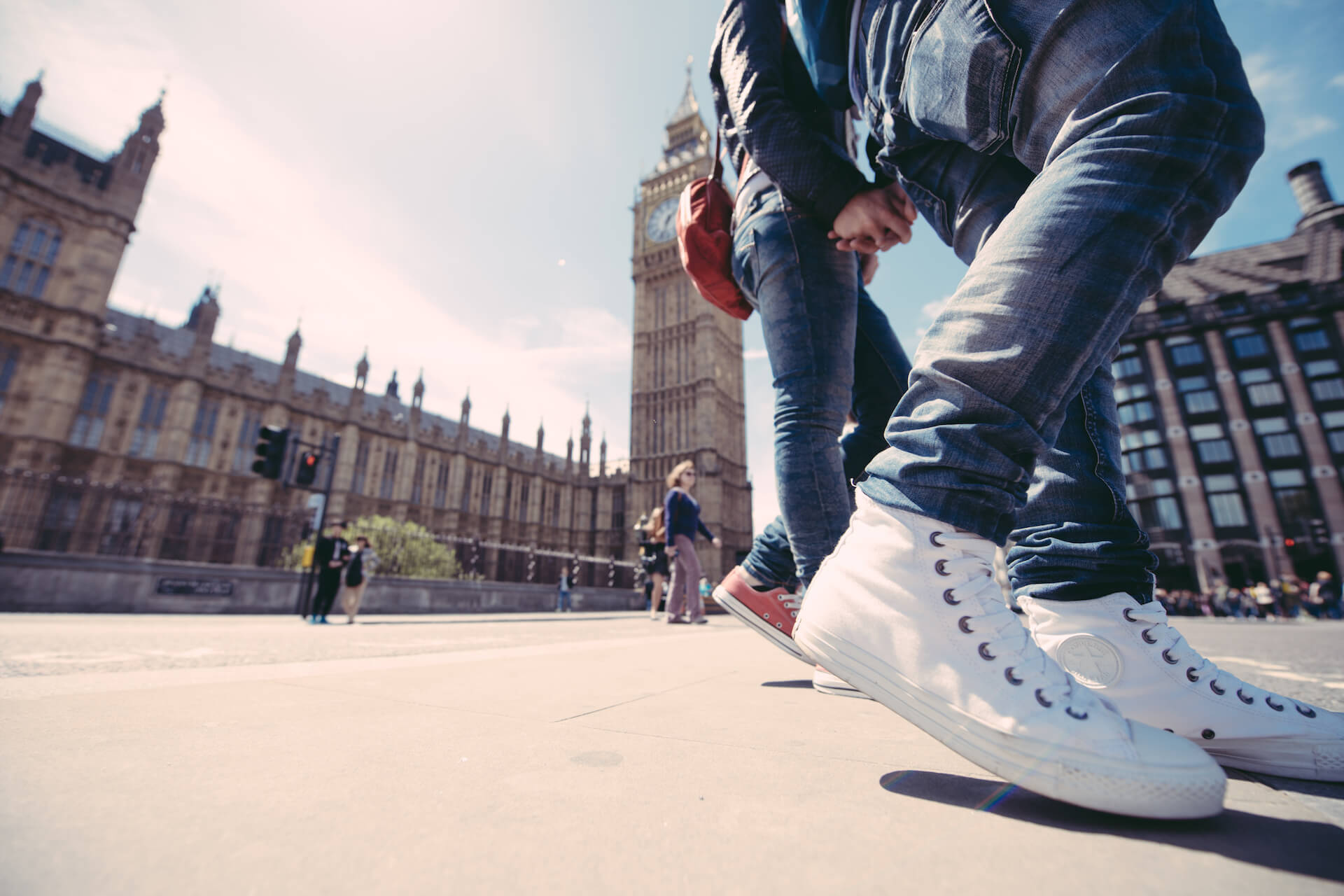 The Chancellor unveiled a fresh batch of tax changes and updates in the Spring Statement.

Here are the key takeaways for small businesses.

Fuel duty has been cut

One change announced in the Spring Statement has already come into effect: at 6pm yesterday, fuel duty was cut by 5p a litre for a period of 12 months. This means that business owners will pay less for the fuel they use for business travel.

The Employment Allowance will increase

From April 2022, the Employment Allowance, which reduces employer’s National Insurance contributions for certain employers, will increase to £5,000.

The planned increase to National Insurance rates will go ahead

In January 2022 it was announced that the rate of National Insurance would increase by 1.25% between 6th April 2022 and 5th April 2023. Yesterday, the Chancellor confirmed that this increase will go ahead as planned. After 5th April 2023, the increase will be replaced by a separate Health and Social Care Levy.

From July 2022, the threshold at which employees start paying Class 1 National Insurance contributions – which is currently £9,569 and will rise to £9,880 in April 2022 – will increase again to £12,570. This means that employees won’t have to start paying National Insurance until they have earned a minimum of £12,570 in a single tax year, though there may be special arrangements for the 2022/23 tax year.

The threshold for Class 4 National Insurance contributions – which self-employed people pay on their profits – will also increase from July 2022. Currently £9,569 and £9,880 from April 2022, the threshold will increase again in July to £12,570.

From April 2022, sole traders whose annual profits fall between the Small Profits Threshold and the Lower Profits Limit will be able to claim that year as a qualifying year for contributions towards the State Pension and other benefits, without paying Class 2 National Insurance.

Further news on capital allowances is expected in the Autumn Budget

The Annual Investment Allowance will remain at £1 million until March 2023. The Chancellor indicated that more news on the UK’s capital allowances regime can be expected in the Autumn Budget later this year.

The basic rate of Income Tax will decrease

In April 2024, the basic rate of Income Tax in England, Wales and Northern Ireland will decrease from 20% to 19%. It’s not yet known whether any equivalent change in Scotland, where rates are set by the Scottish government, will be introduced.